A demolition follow-up plan is mandatory to add to the environmental permit in the following cases:

The demolition worker gains a better insight into the waste flows to be released and can make a more specific quotation. Since an hazardous and asbestos-containing waste materials are inventoried by an expert, there is less chance of “surprises” that could hinder demolition or halt work.

It is extremely important that safety, health and environmental risks can be limited as much as possible and employees and the environment are optimally protected.

Tracimat vzw is currently the only recognized demolition management organization and is an initiative of the Flemish Construction Confederation (VCB), the Confederation of Contractors of Demolition and Dismantling Works (CASO), the Federation of Producers of Recycling Granulates (FPRG) and the Organization of Consulting Engineers and Consultancy Companies (ORI).

Tracimat will certify the selective demolition process and, via a detailed traceability system, check what happens to the waste substances released during demolition and demolition work. After the declaration of conformity of the demolition follow-up plan, the demolition worker can request a processing authorization from Tracimat and process the rubble as LMRP.

Since 24 August 2018, a distinction has been made at the crusher between rubble with a low environmental risk profile (LMRP) and rubble with a high environmental risk profile (HMRP). Since the rubble that is accepted as LMRP has undergone an extensive traceability procedure, the inspection of this rubble is cheaper. The breaker will then accept the rubble cheaper than HMRP. 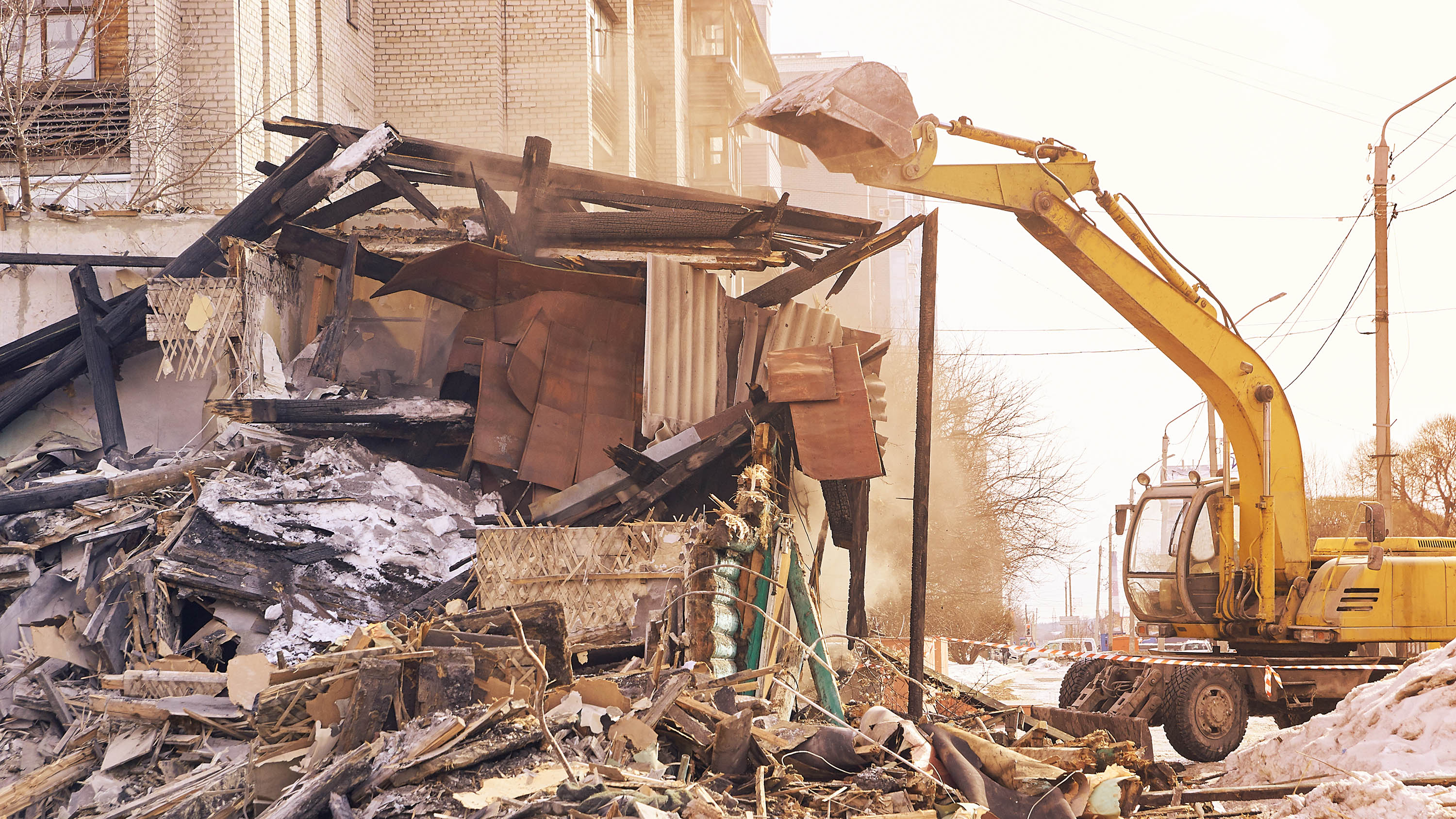 Do you have a question ?